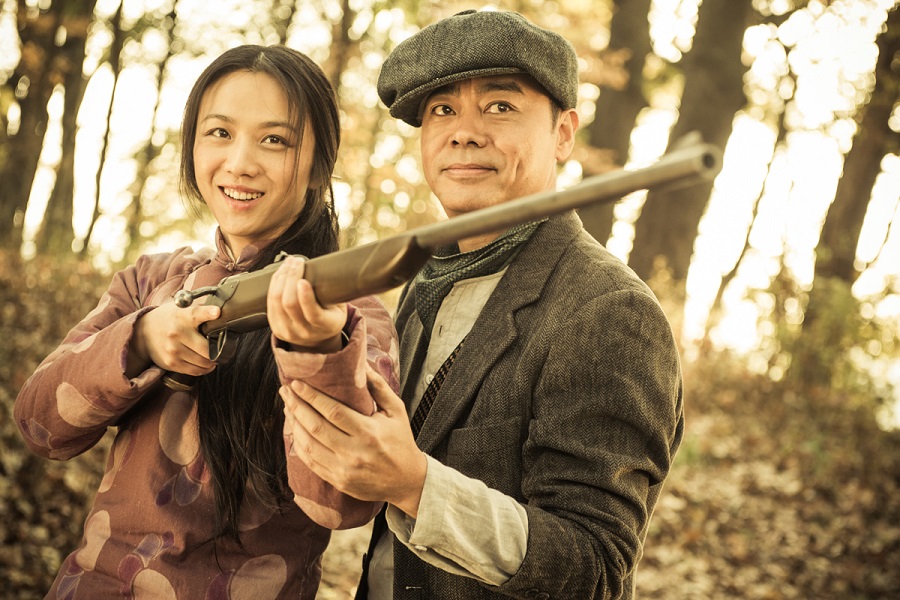 Although this is my primary source of personal film reviews, I also contribute to other websites and publications. This one is for Elements Magazine of Ateneo de Manila University’s Ateneo Celadon.

It’s classic love story material: man meets woman, they fall in love, and then the primary conflict arrives, where our heroes are challenged to overcome it and let love conquer all. For A Tale of Three Cities, the said conflicts are real-life wars that affected China, and said lovers would eventually end up as the parents of action star Jackie Chan.

A Tale of Three Cities follows Fang Daolong (Sean Lau), a street-smart gangster, spy and widow, as he crosses paths with Chen Yuerong (Tang Wei), a widower and mother whose tough but caring personality enables her to persist through hard times. The two fall for each other as they bond over their hardships, but as the turmoil of the 1940s Chinese Civil War boils over the land, the couple’s bond and willingness to survive are put to the test.

Header taken from The Plus.